My process started with wanting to work with emotions and later with the animals that stood for them. This changed as the animals stood for emotions that were a little more ambiguous and therefore made the text harder to find. This changed my line of thinking and my choices changed to be by association; take a piece of text and what does it remind you of? By doing this the imagery or shape in which the text reminds you of is to be the form you use. The process is still being formed and is also very open.

My work seems to look into how human character traits are seen in stories and in animals. This body of works also explores the textual aspect versus the imagery, the figurative versus the abstract, while trying to keep a poetic  approach to structure. I wanted to bring together fact & fiction, science & story in order to create a narrative and tell a story.

Some of the pieces of text I chose to use were based on the way they made me feel, sometimes they would have morals and sometimes they would bring up very clear images in my mind, therefore turning into a piece straight away. These texts were often found on Pinterest, while others were just pieces I liked or found on the internet, read or heard in a song. I wish to look into using fairy tales like that of the Grimm Brothers, fables with morals and stories like George and the Dragon in later works.

My choice of animals has not been directed except by those that I like, unintentionally being of a European origin, though I hope to add others to my repertoire. 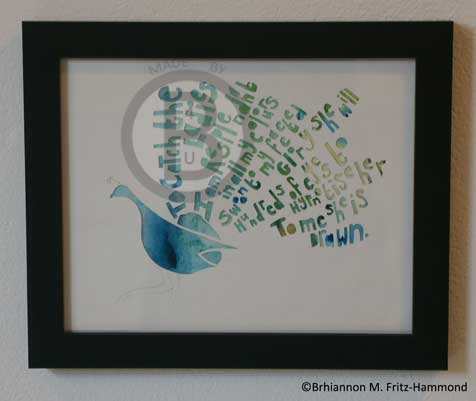 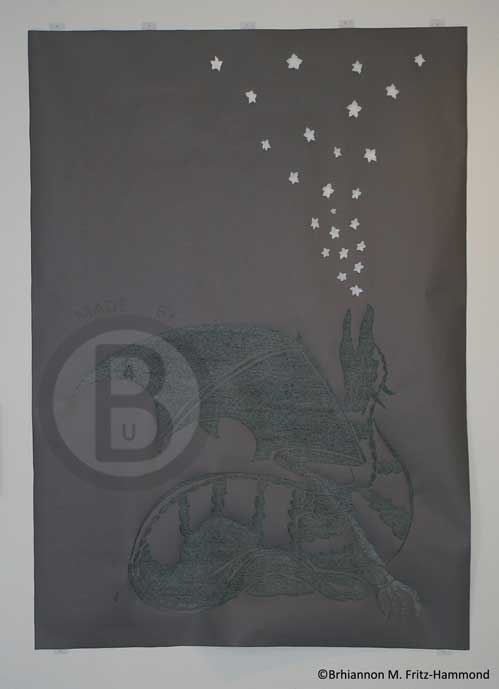 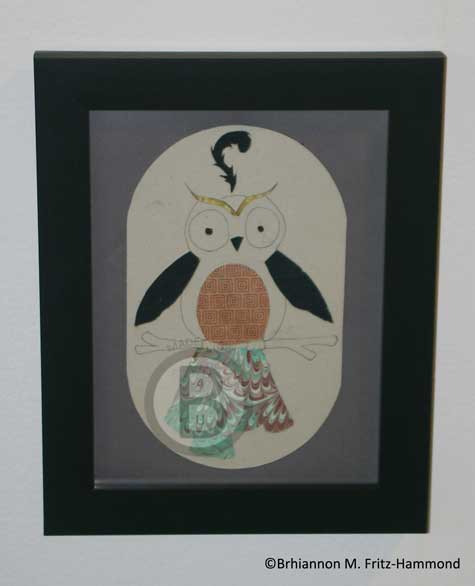 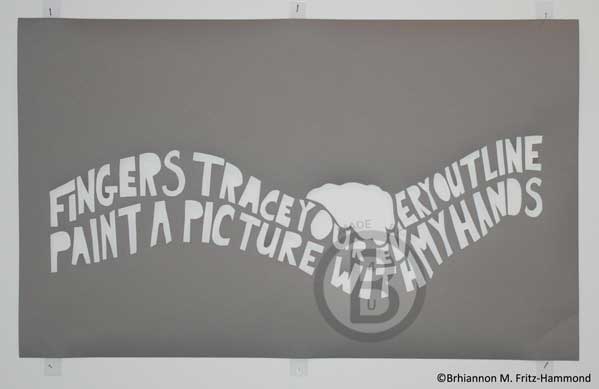 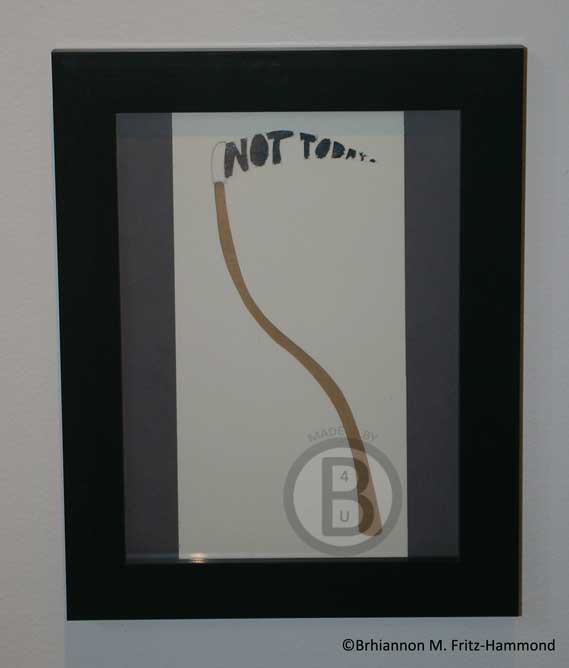 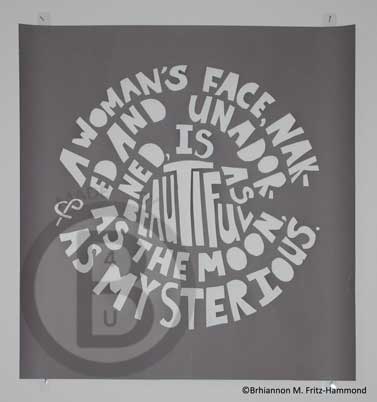 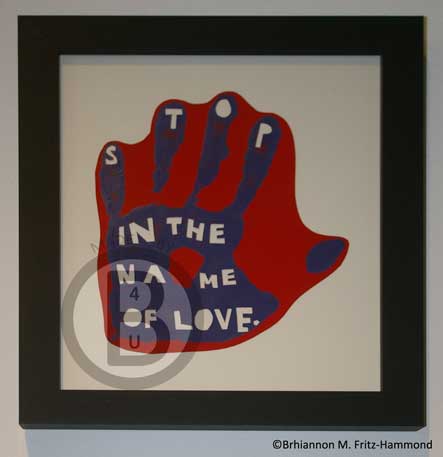 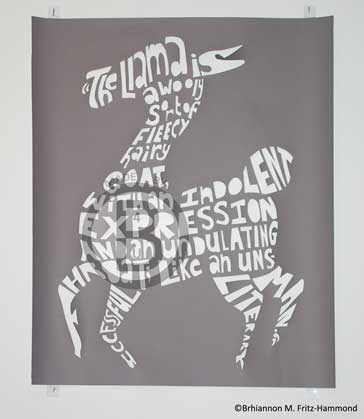 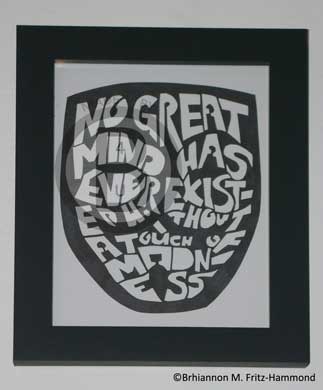 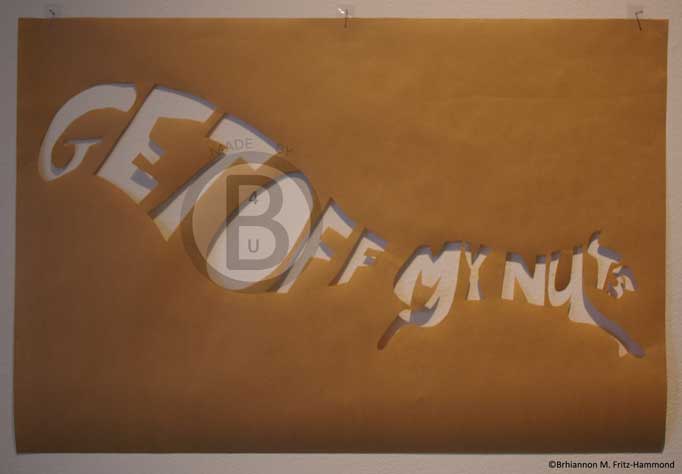 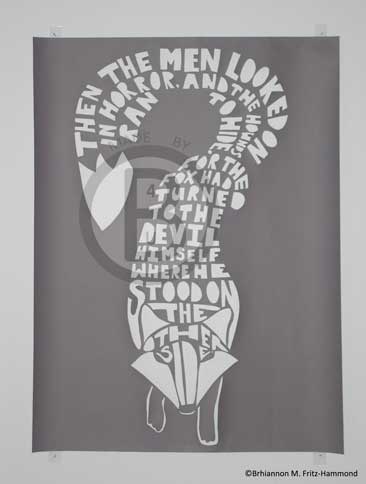 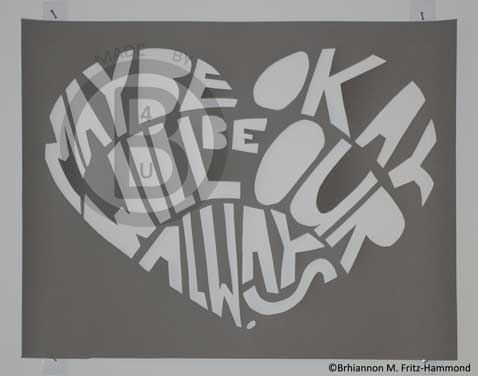 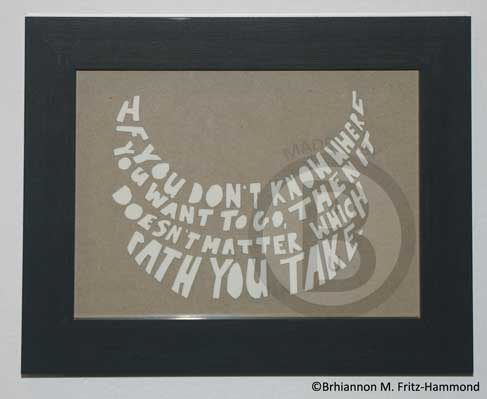 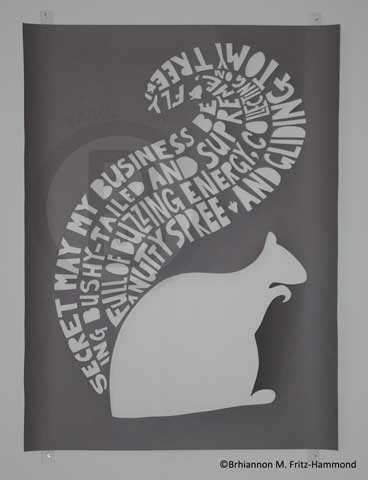 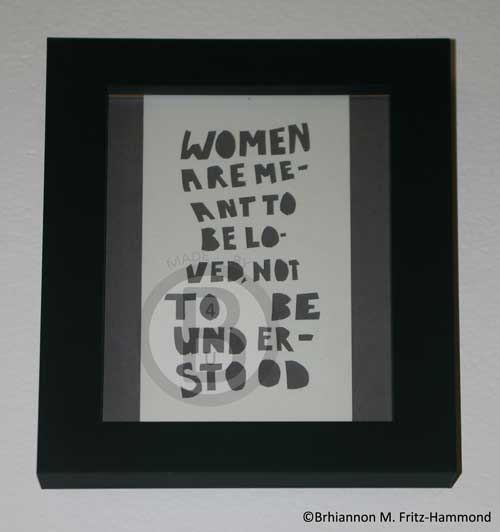 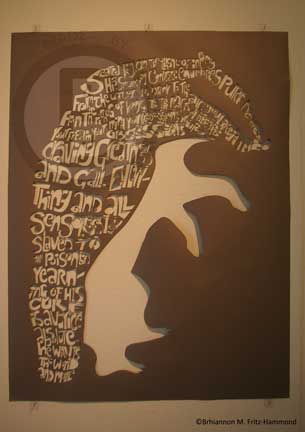 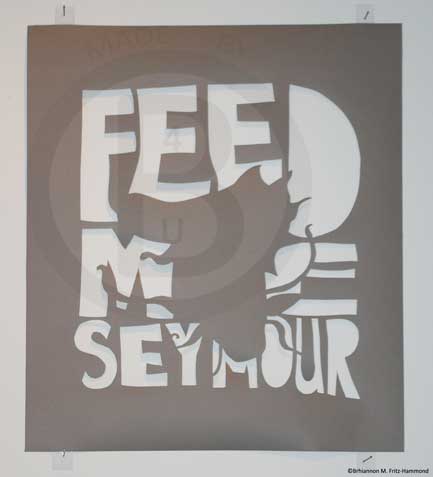